Production of the new generation AUDI A3 has BEGUN 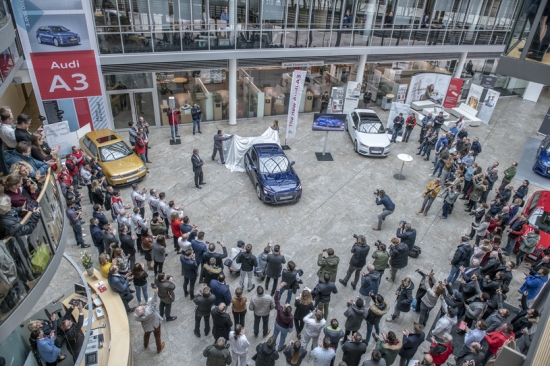 Just a few days after the official launch, Audi begins production of the next-generation A3 Sportback. On Friday, the Director of the Audi plant in Ingolstadt, Achim Heinfling, presented the new model to factory employees gathered at the Audi Forum.

Since 1996, when the first-generation A3 debuted, workers at the Ingolstadt plant have built almost 3.8 million copies of it. In addition, from 2007 to 2009, the A3 was also produced at the factory in Brussels. The A3 Limousine version is produced in Ingolstadt and Gyor, Hungary, where the Audi A3 Cabriolet is also produced. In addition to Europe, the Audi A3 Sportback and Limousine rolls off the conveyor belts of the factory in Foshan, China, and the A3 Limousine itself, in addition, also in Aurangabad, India and in San Jose DOS Pinhais, Brazil.

The new model is full of modern technologies, dynamic and equipped with an electrified drive. Many systems of the new Audi A3 Sportback - from the cab to the traffic light to the infotainment system-are fully digitized. 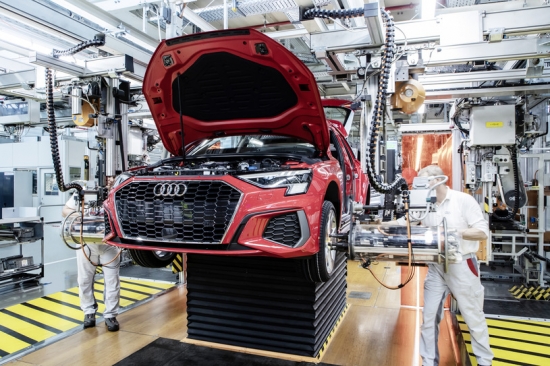 The new generation of compact Audi is now available in Latvia in three engine versions. In 1996, at the Paris motor show, Audi presented the first A3-then exclusively in a three-door version. With its design and distinctive sporty elegance, this premium compact soon became a respected trendsetter. At that time, no other car in this segment could offer a combination of such a high-quality interior, excellent ergonomics and first-class technical solutions.http://fiatforum.lv/http://fiatforum.lv/ 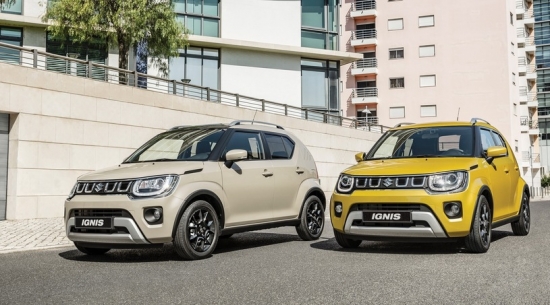