Ad board discussions: should one buy a new or used car? 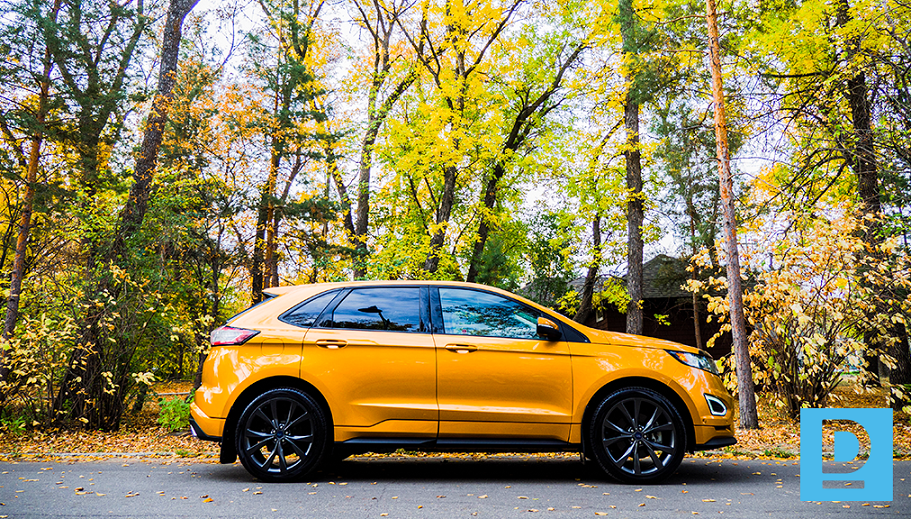 Very often the very first car is not the dream model from the cover of the magazine, but simply the vehicle that seemed affordable. When purchasing a car, its necessity and other important factors should be evaluated. Even though purchasing a used car at the first moment may seem cheaper and the initial costs lower, there exists a chain of possible potential expenses that a new car would never require. As a result, the overall costs both for a new and used car may level off. To gain a better understanding about the advantages and disadvantages in case of choosing a used or new car, we got in touch with the ad platform dalder.lv, which is considered to be the most professional ad board at the moment within the Latvian car industry.

Due to the pandemic, car sales significantly decreased in 2020; however, there is an increase observed again this year, and the car market is said to be reviving. It is interesting to notice that new petrol-powered cars' share in the market has decreased, but the cars that are powered with alternative engines are growing in numbers. This year the number of electric cars in Latvia has increased by 47,7%, but hybrid cars by 213%. On the other hand, the sales of petrol-powered cars have decreased by 16,5%.

It is related to the development of technology and overall electrification. The electric cars today are not the same ones that were in the market 10 years ago. If the first steps of electric cars within car engineering started by the possibility to drive only 80 km after one full charging, then today those are already various hundreds of kilometers that can be traveled. Also, the network of charging stations is constantly growing and expanding, and already at the moment in Latvia any owner of an electric car can move freely throughout the whole country because of the fast charging stations built by the Road Traffic Safety Directorate.

A car with an internal combustion engine marked the beginnings of automotive engineering; however, there is no doubt that the future is linked to an alternative engine. That is one of the factors that should also be taken into account when deciding in favor of either a petrol, a hybrid or an electric car - whether it is a new or a used car, the type of engine will play an important role in the future when trying to resell it.

Even though on the day of buying a car one is not normally already wondering how to sell it in the future, this day will surely arrive. And if one wants to evaluate the potential future price of the car, it should be taken into account that the petrol-powered cars are expected to become the history of car engineering already in the nearest decades. An inevitable shift in the transportation sector is also established by the guidelines of the European Green Deal in order to achieve climate neutrality by 2050.

Advantages of a new car

Buying a whole new car is obviously the best option. First, a new car receives the factory warranty for the first year or so; therefore, the buyer can be sure that there will be no need to pay for the service from his own pocket in the near future. Second, a new car means the highest safety standards. Third, it enables the use of the newest car manufacturing technologies. Fourth, only when buying a new car can one be sure of its history and mileage. And last but not least, a new car will not come with an emotional wear and tear.

If you choose a used car…

It is understandable that the initial price of a new car is much higher. Because of that many feel forced to choose a used-one instead. In that case, however, significant disadvantages should be taken into account, and the greatest of all is the probability that investments will be required for repair works. The buyer does not receive any warranties - if something happens, it will be at one's own expense. Besides, when adding the service costs to the initial value of the used car, very often the amount eventually will sum up to the cost of a new car.

To evade unwanted additional expenses, the buyer should be especially careful when it comes to considering buying a new car. The parole of the seller and passed technical inspection are not enough to close a deal. A car diagnostics is a recommended prerequisite when buying the car. The diagnostics is performed by the service mechanic that connects the car with a computer system, which in turn reflects the weak points of the car in the form of codes. This way it is possible to determine how long the car will last, what details will require changing in the nearest future and what the costs of the service will be. This checkup will help to gain a clear understanding about the real car value.

When evaluating the purchase of the car in the long run, the used-one is expected to require greater investments. But if a petrol-powered model is chosen, often a used one is not as economical as a new one. Besides, as it was emphasized already previously, the buyer of a new car has to count on a higher probability that unexpected additional investments will be needed. In the worst of scenarios a service visit may become a part of a daily routine.

How may Dalder help?

Either one is looking for a new or a used car, the website dalder.lv will provide more information about each seller than any other classifieds portal. That is why it is considered to be the leader within the car ads market. This is the only classifieds portal in Latvia that provides an option to leave feedback after concluding a deal. That, in turn, protects all new buyers from establishing cooperation with potentially dishonest sellers. Unfortunately, there have been many bad experience stories heard about cars sold in Latvia from abroad that do not live up to the expectations of the exotic name. Often we hear about cars that break after the first turn, but there is no one left to blame as the sellers have already run far away…

One more bonus of dalder.lv is the direct link between all ads and the sellers' website. A website is created automatically as each new user registers on the site. The companies also have a separate section called “About us”, in which one can find more information about its services. Very often dealers offer car diagnostics and evaluation on the spot, as well as good terms for car financing.

Also each buyer gets his/her own website. It can be compared to a profile of social networks as one can indicate a name and surname, as well as add a background or profile picture. This very website can also serve as a sellers profile in the future. Besides, the reviews can be left not only about sellers, but also about customers. Because of that, both sides are winners, and that increases the overall level of safety and mutual trust.

If you are looking for a car or want to sell your own, dalder.lv is surely the right website! The Facebook group “Dalder Preces” already has 86,8 thousand members. The innovative market platform has taken the car classifieds to a whole new level, and Latvian News highly recommends it among other classifieds portals in Latvia.

Ad board discussions: should one buy a new or used car?