THE FIAT 500E. THE NEW GENERATION 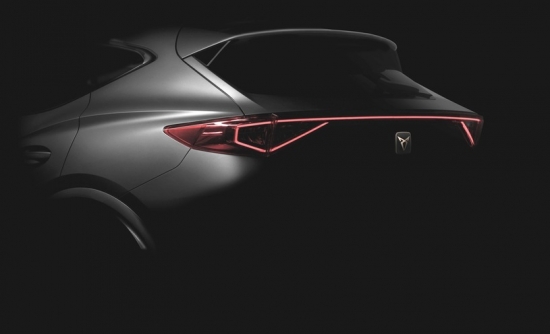 13 years after the launch of the extremely popular modern version of the new "five hundred", the time has finally come for its successor. The car has retained its retro style, but has a very modern interior and exclusively electric drive.

The launch of the 500 in 2007 was a real blow. The car is constantly enjoying great interest and still remains in the range (in the micro-hybrid version that we recently drove). However, it will have to compete with its successor.

At first glance, the 500e seems at best an upgraded version of the current model, but this is the result of the fact that the Italians did not want to leave the design, which allowed them to achieve great success.  The 500e may illusorily resemble its predecessor,but it is noticeably larger-6 cm longer and wider, and the wheelbase has increased by 2 cm.thus, the improvement in space should be noticeable. However, the biggest impression is made by a completely new dashboard. 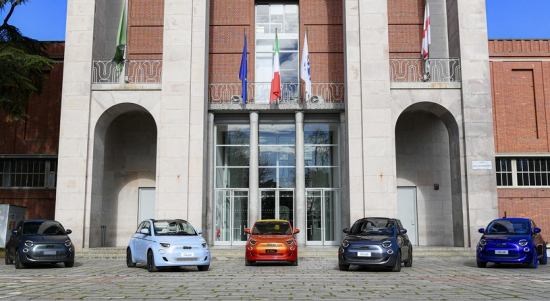 The electric motor generates 118 HP, which allows a sprint of up to 100 km / h in 9 seconds. The maximum speed was limited to 150 km / h. the driver has a choice of three driving modes - Normal, Sherpa (maximum energy saving mode) and Range.  In the latter case, a sufficiently powerful recovery is activated, so that in most situations you can move by controlling only the accelerator pedal.http://fiatforum.lv/http://fiatforum.lv/