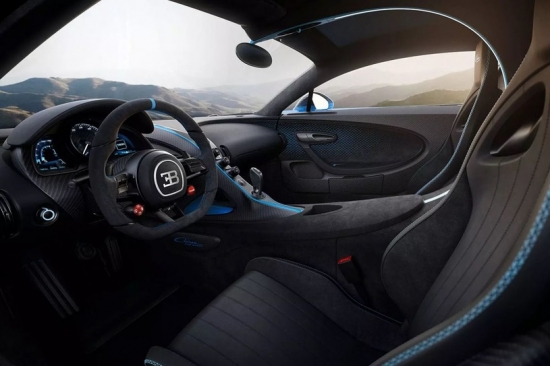 Hispano-Suiza is one of those words that cause heart palpitations among fans of the classic car industry. During the interwar period, the Spanish company was famous for creating luxury cars that boldly competed with Rolls-Royce products.

Unfortunately, even before the second world war, the manufacturer refused to create cars, focusing on engines and other components used in the aerospace industry. Hispano-Suiza is still working in this industry.

For several years, Spaniards are increasingly turning to their automotive history, periodically demonstrating new models built in just a few copies. This is no different from the latest car under the Hispano-Suza brand-an electric supercar called the Carmen Boulogne. 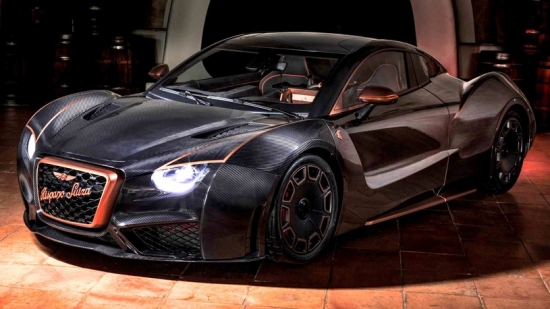 The source of the drive is two electric traction motors-one for each of the rear wheels. In total, they generate 820 kW (1,114 HP!) and 1600 Nm. This value is available in the range from zero to 6500 rpm.  the Manufacturer claims that the car accelerates to 100 km / h in 2.6 Seconds and reaches a maximum speed of 290 km / h. electricity is stored in lithium-ion batteries with a capacity of 80 kW-h. the Maximum range-at least theoretically-is 400 km.http://fiatforum.lv/http://fiatforum.lv/